written by Michael Douglas, PhD in Fitness and Physiology July 21, 2016

The prostate gland is an essential organ of the male body and it has numerous imperative duties. Proper functioning is critical to a man’s well-being. This gland basically cradles the urethra and manufactures special fluids to protect as well as transport semen.An inflamed prostate gland can significantly incapacitate the bladder and lead to an inability to void the fully bladder. The internet is teeming with prescription medication ads with claims said to reduce inflammation of the prostate. In doing so most also cause users major sexual issues.Supplement manufacturers advertise prostate miracle health products as well, but without the added death sentence of their sex life. The producers of Schiff Prostate Health have their own claim to fame with a natural solution for prostate health support. 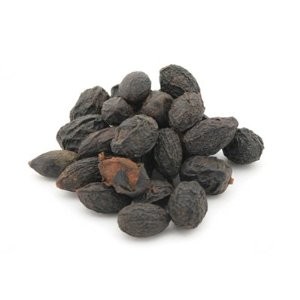 Scientists have studied the berries of Saw Palmetto and say that they offer properties with actions similar to that of many big name BPH prescriptions. It is also said to reduce the incidence of nocturia, or the frequent urge to urinate through the night. By decreasing prostate inflammation these berries increase the flow of urine.Scientists have discovered that copper enhances the immune system’s ability to battle infection as well as prevent the development of prostatic cancer. It is said to possess powerful anti-tumorigenesis properties and can neutralize free radicals.The prostate stores great amounts of zinc and this mineral is believed to prevent prostate cancer metastasis. It is also said that maintaining appropriate levels of zinc in the body can actually reduce the risk of developing prostatic cancer to begin with.Lycopene is a red pigmented carotenoid which may be obtained through the consumption of a variety of vegetables and fruits, especially cooked tomatoes. It has demonstrated in the capacity to reduce the risk of prostatic cancer by 1/3 in lab studies.Vitamin D supplementation is often used in the support of bladder function due to the fact that it controls the muscle which contract to release urine. It is also key to an increased intestinal ability to absorb other vital minerals such as zinc and calcium.

The package tells users that two caplets is a daily. 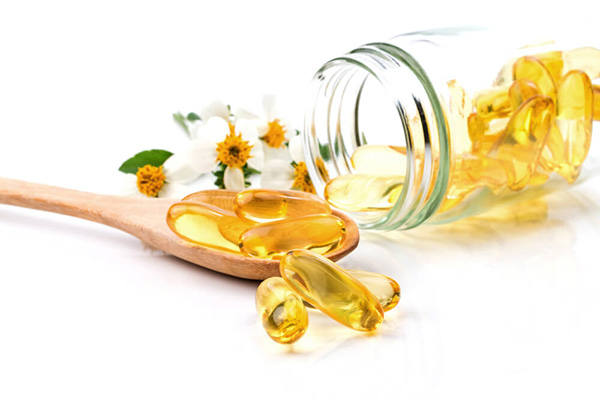 The scientific community has verified all of these properties for the efficacy claims.

His supplement has a large following and an abundance of positive feedback.

The prostate supportive product lands on the less expensive side of the cost line.

This supplement is carried by a large number of websites as well as physical shops.

It is difficult to figure out which component the prop warning refers to.

Schiff Prostate Health costs $10 to $15 and is sold in a large selection of real world as well as virtual supplement shops.

Schiff Prostate Health has a tremendous following and numerous exceptional customer reviews. The individual ingredients have been proven effective and it is only a nominal cost for commitment. The question of whether it can actually cure cancer still remains; however, the positive factors indicate it would be a wise choice for health support.

Prostate Defense – Is it the best supplement?

Prostalex Plus Review: Is it effective